Apartments for Sale in Downtown Dubai

Downtown Dubai is a two square kilometre residential and commercial development in the centre of Dubai. Home to some of the most prominent landmarks, including the Burj Khalifa, Downtown Dubai has played a pivotal role in establishing Dubai as a global city. Downtown Dubai is a vibrant, exciting area with a lot to offer. It’s a great place for people who want to be in the centre of the action and close to everything. This is one of the city’s most exciting areas, offering a wide range of shopping, dining, and entertainment options.

Located in the heart of Dubai, fitted perfectly for business-centric, high-earning individuals who enjoy the city life and astounding views over the beautiful city. The upscale-inspired urban concept developed by Emaar provides its inhabitants with modern city living as well as amazing amenities and outstanding attractions. Downtown Dubai is home to the Dubai Mall, the world’s largest shopping mall, as well as the world’s tallest performing fountain system, ‘Dubai Fountain’, and needless to say, the world’s tallest building, the astonishing ‘Burj Khalifa’. Apartments in Downtown Dubai carry a modern or contemporary style along with numerous amenities such as a private pool, gym, sauna and steam room. All apartments are also equipped with modern-style kitchens and ensuite bedrooms, and high ceilings. 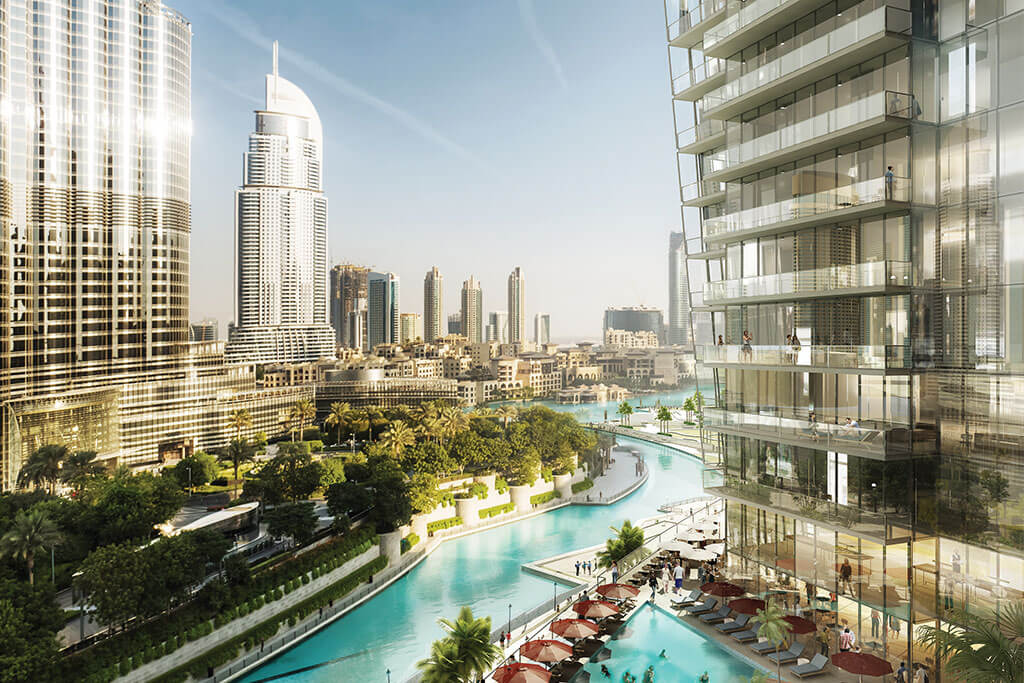 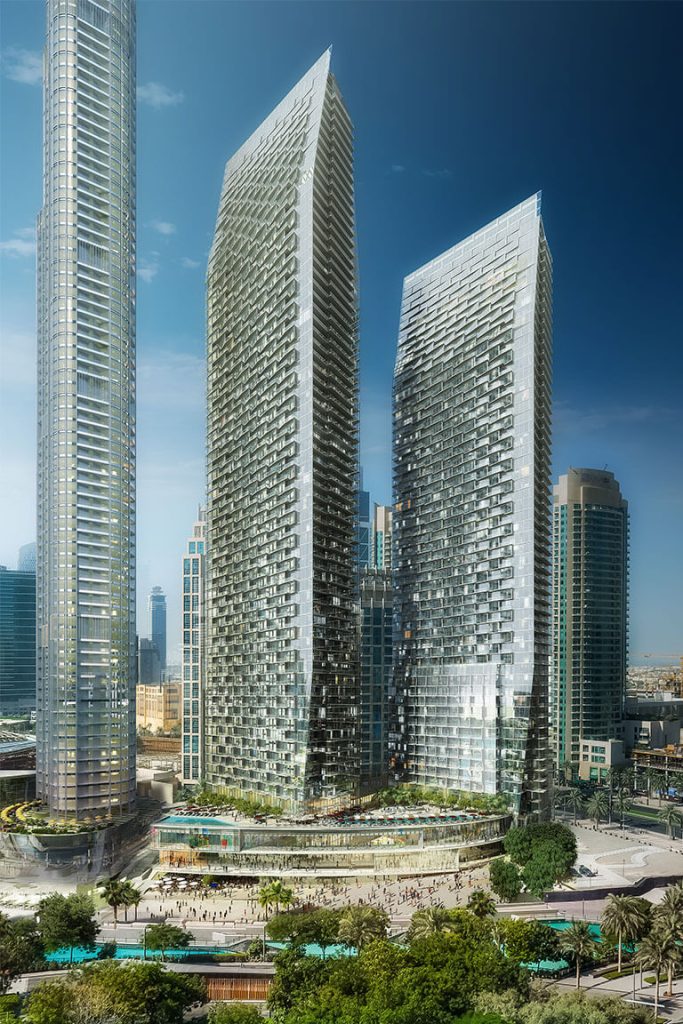 Downtown - The Center of Now

Located along Sheikh Zayed Road, Downtown is very well connected to all major destinations of Dubai. Developed by Master developer Emaar Properties, Dubai Downtown offers a collection of luxury apartments and penthouses. If you are someone who prefers a vibrant lifestyle, Downtown is the ultimate place for you. From luxury hotels to events all around the year, you will never feel bored in Downtown.

Apartments for sale in Downtown Dubai

As one of the leading areas for tourists around the globe and the home to many of Dubai’s most recognized attractions, the area has grown into a desired residential address. The apartments in Downtown Dubai offer various styles and configurations depending on your needs. There is everything from studio apartments to 4-bedroom units. However, upcoming (currently off-plan) buildings will also offer investors and future tenants the option of 5-bedroom flats. It is safe to say Downtown Dubai has it all, anything from the low-rise Middle Eastern souq-inspired apartment blocks in Old Town to the more contemporary skyscrapers. 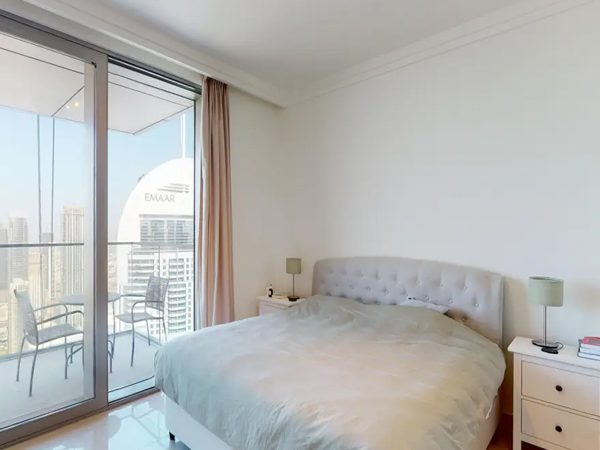 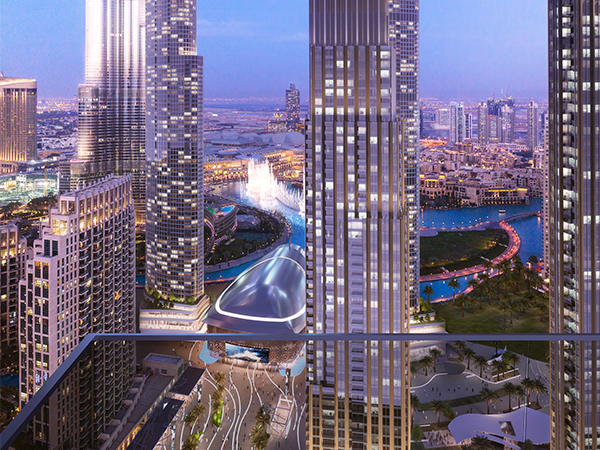 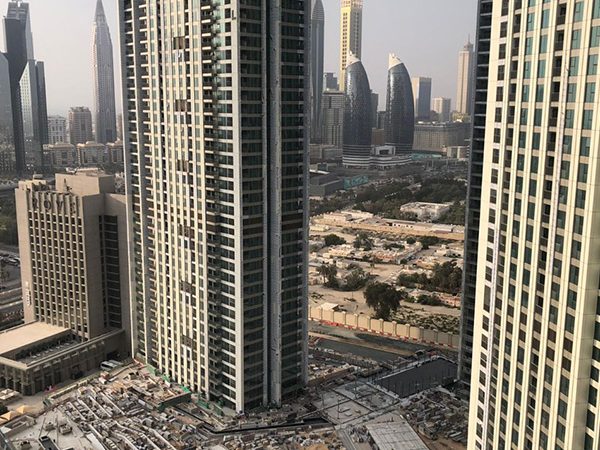 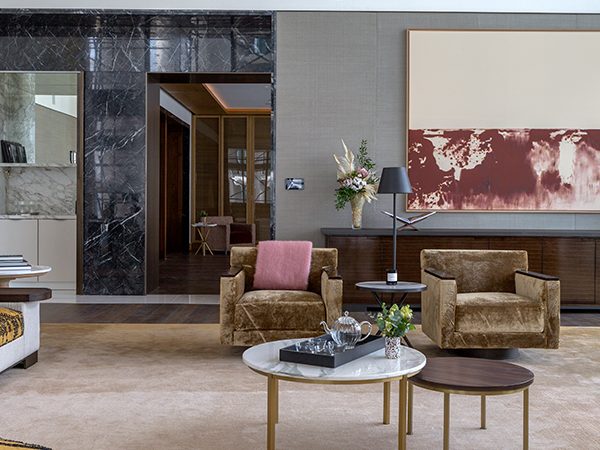 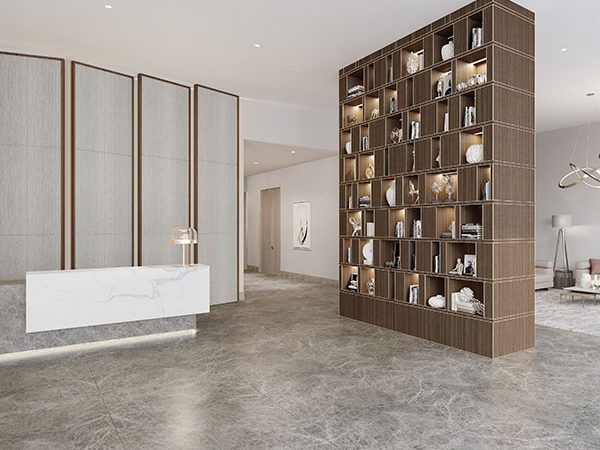 Stunning Apartment in A Prime Location! 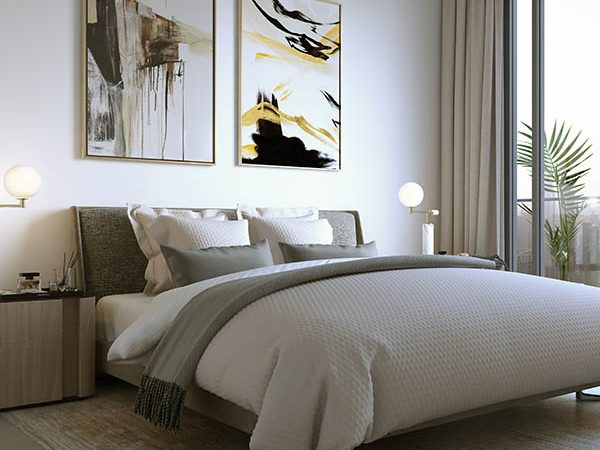 Why Invest in Downtown Dubai Apartments?

Due to Downtown Dubai’s convenient location, both urban infrastructure and entertainment are accessible on foot, attracting foreign investment. Additionally, you can purchase complete ownership of real estate here. According to international standards, Downtown Dubai has some of the most valuable real estate and land and is still actively developing. Despite the high costs, people outside the UAE constantly purchase properties. This is because the UAE has designated Downtown Dubai as a freehold region, where the buyer wholly owns the property.

It is important to note that Downtown provides choices for full-property purchases, with rental yields typically beginning at 5.4 per cent. You can select the ideal property with the aid of our experts. The region is of significant appeal to investors because of its strategic location, well-developed infrastructure, and constant stream of tourists, guaranteeing a high demand for short-term rental accommodation. Additionally, Downtown Dubai has a significant amount of offices, ensuring that foreign workers would need apartment rentals.

*The ROI is Subject to Change as Per Market Fluctuations.

Hospitals and Clinics near Downtown 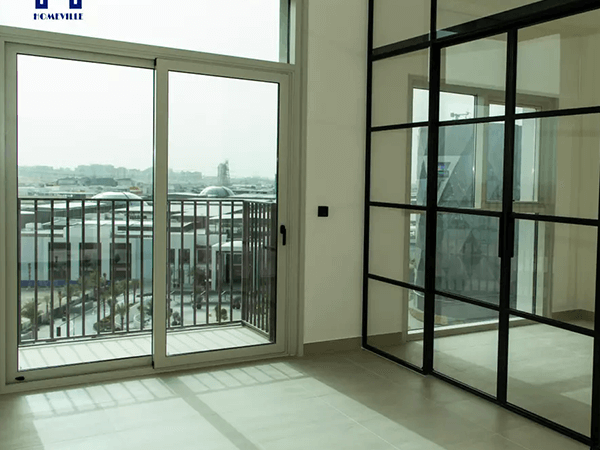 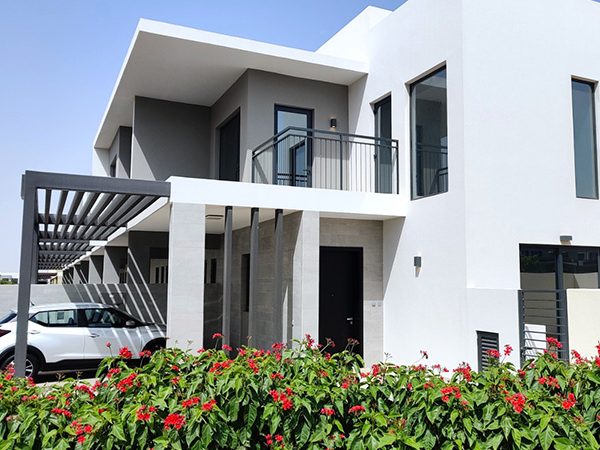 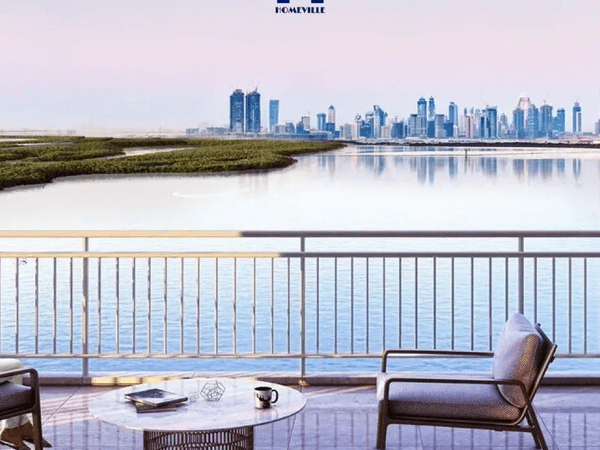 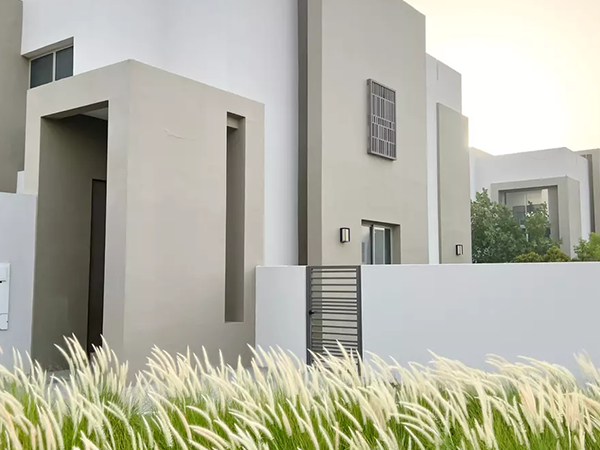 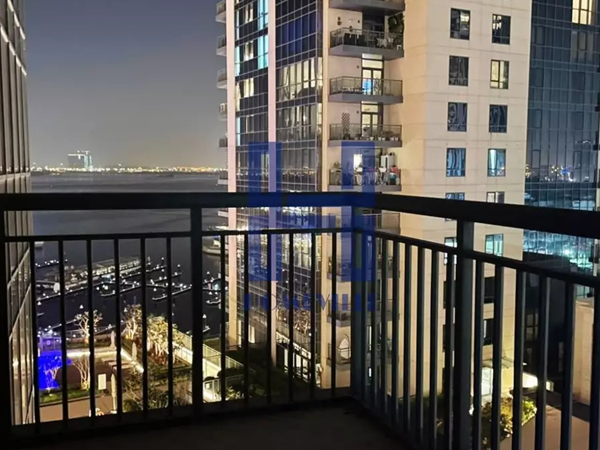 Diversity at Homeville is a crucial factor for our success.

Our team members speak English, Arabic, French, Swedish, Tagalog and Hindi. Being able to communicate in 6 different languages helps our clients to understand the agreements, laws & regulations related to properties in the United Arab Emirates.

Is Dubai Downtown a good investment?

Downtown has an incredibly convenient location; both urban infrastructure and entertainment are accessible on foot, attracting foreign investment. Additionally, you can purchase complete ownership of real estate here. Despite the high costs, people outside the UAE constantly purchase properties. This is due to the fact that the UAE has designated Downtown Dubai as a freehold region, where the buyer fully owns property.

Downtown Duba has all types of public transport such as the bus, metro, tram and the popular taxi service. The Burj Khalifa / Dubai Mall Metro Station, which is on the red metro line, is situated on the district’s edge. The Dubai Mall can be reached straight from the metro station via an air-conditioned covered walkway. The bridge is somewhat longer than 2,624 feet, but you don’t have to walk across it to get to the famous shopping district; instead, there is a horizontal escalator. Buses No. 27, 28, 29, 50, 81, F 13, and X22 stop at The Dubai Mall (DM1), which is the bus station closest to the mall, on their way to Downtown Dubai.